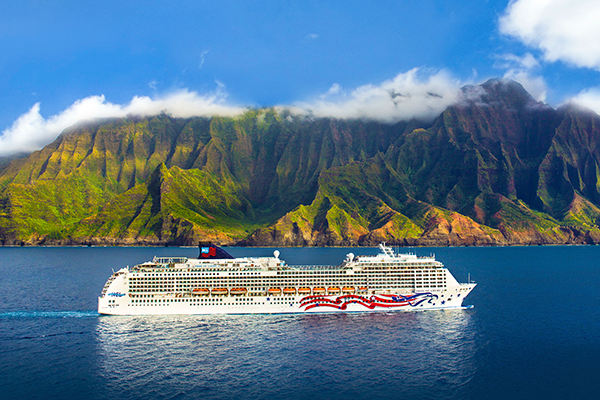 Hawaii makes us think of sun-drenched beaches, swaying palm trees, lush forests, and the “aloha” spirit. From whale watching on Maui’s signature Kaanapali Beach to visiting Pearl Harbor on Oahu, Hawaii offers everything you could want in a tropical getaway. To make traveling between its islands easier, many opt for a Hawaii island cruise. Here is why you should consider it too.

When Mount Vesuvius exploded in a shower of fire and lava, it buried the city of Pompeii under 20 feet of ash and pumice. The town, its artifacts, and even its people laid entombed and lost to the world for over 1,700 years.

When the ruins of Pompeii were discovered and unearthed in the mid-16th century, most of the city remained intact, which spoke to how quickly the disaster occurred. Explorers found evidence of an ordinary life unexpectedly interrupted: inhabitants in lifelike poses, petrified bread still in ovens, and dogs chained beside their masters. The violent eruption of Mount Vesuvius caught thousands of inhabitants by complete surprise, but what remains of the ruins of Pompeii today?

The Best 7 Travel Accessories for Seniors 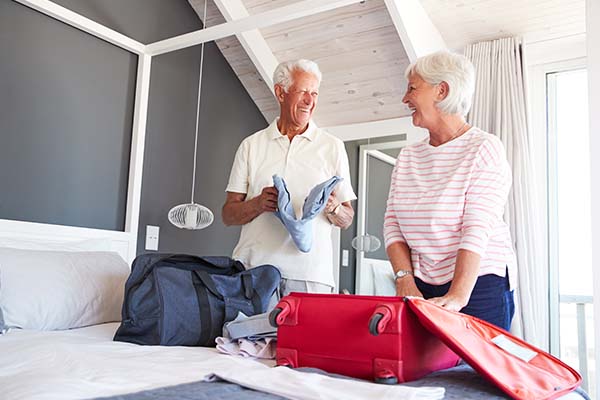 In the past, travelers needed nothing more than a paper map, a good book and a tube of sunscreen to enjoy their vacation. Today, however, user-friendly travel gadgets and low-key essentials can make travels to international and domestic destinations more gratifying, immersive and fun. Yet with the abundance of helpful accessories these days, it’s hard to know what to pack. To help your next trip be your best one yet, we’ve gathered a list of some of the best travel accessories for seniors.

Hawaii's Sunscreen Ban and How it Will Affect You

Hawaii’s crystal-clear but fragile reefs and ocean life are one of the great attractions of the Aloha state, and a resource the state wants to protect for both tourists and locals alike.

It’s for this reason that in 2018, Governor David Ige signed a sunscreen ban into law. Although this law doesn’t actually ban all sunscreen, it does ban sunblock products that contain certain chemicals. 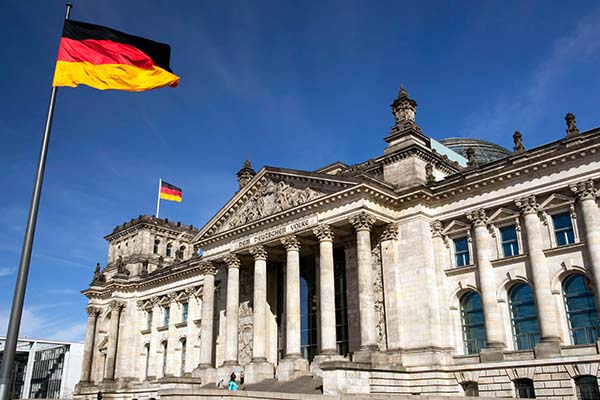 Are you planning a trip to Germany?

We guarantee you will always remember your time here. Germany is an incredible country with plenty to see and do. Visit picturesque Christmas markets and the iconic Oktoberfest, or explore historic churches, monuments and more.

But before you head out, you’ll want to familiarize yourself with a few basic German phrases for travel. Knowing some common German phrases can enrich your overall experience because you can communicate with the locals.

You’ve done the research and chosen an incredible trip. There’s nothing left to do now other than wait and enjoy the fruits of your labor, right? Well, almost. There are a few factors to take care of before your vacation to help ensure a successful trip.

You’ll need to disclose a few details that may feel relatively small or insignificant, but they could have a major impact on your cruise. Communication with your cruise line or tour provider is key to your trip’s success, so be sure to share these six key things in advance.

Quiz: What National Park Should You Visit? 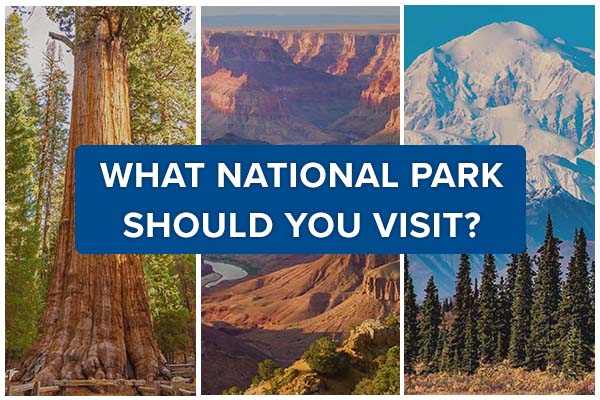 The United States boast some of the world’s best National Parks. The 62 parks protect over 52 million acres and are filled with beautiful scenery, diverse ecosystems and wildlife. Ranging from 0.02 acres to over 13 million, each park recounts a fascinating history of our natural world. From custom experiences atop the nation's highest peaks to guided tours of some of the world's longest-living trees, YMT Vacations makes it easy to decide which national parks to visit.

Each national park displays incredible features that make for unique vacation experiences based on your interests. Not sure which park to visit first? Take this quiz and get match to the park best suited for you!

How to Renew an Expired Passport 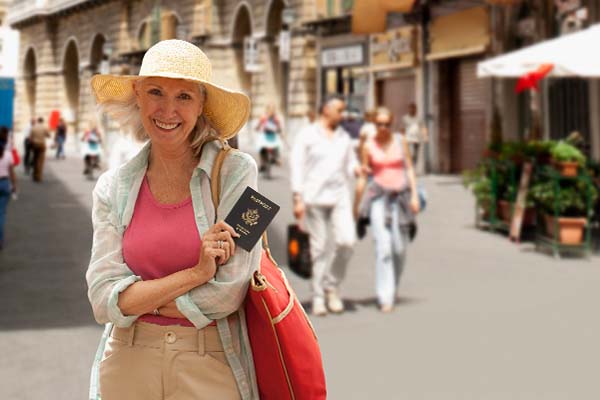 Whether you are traveling internationally for work or pleasure, a valid U.S. passport book is required. According to USA.gov, the by mail or in-person processing time for routine passport services can be around 8–11 weeks, but may take longer. This typical renewal timeline may be affected by COVID-19 and the number of applications in their queue, so it is recommended to give yourself extra time.

It’s always best to be aware of when your passport expires, especially if you have upcoming travel plans. Some destinations require your passport to be valid for at least six months to be allowed to enter the country. And while passport cards are valid for land and sea border crossings from the U.S. to Canada, Mexico, the Caribbean and Bermuda, they cannot be used for international air travel.

Top 10 Things to Do in Munich, Germany 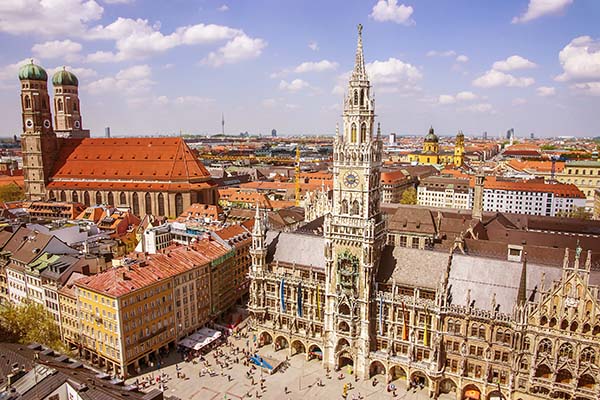 Deciding what to do in Munich is as fun as it is fascinating and overwhelming. Where will you go in this special city that perfectly fuses the past, present, and future? Its past is demonstrated by its many historic sites, from churches to centuries-old taverns. Its present is shown by its modern architecture and sophisticated culture. As for the future? This cutting-edge city is full of technology and progressive policies. One of the richest cities in Europe’s wealthiest nation really shows how a thriving city should look.

Is There a Real Southfork Ranch? 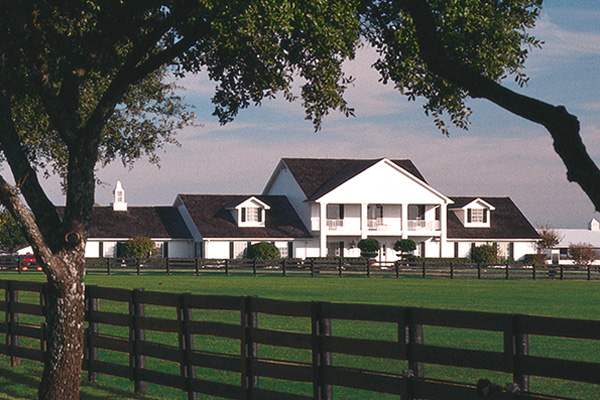 Glamorous magnets for drama, the impossibly wealthy Ewing family dominated television from the late 1970s through the early 1990s on the primetime tv series Dallas. Their constant scheming, backstabbing, cheating, and deception gripped viewers—350 million people around the world tuned in on November 21, 1980, to find out who shot J.R.—and one of the most popular characters was the opulent setting itself.