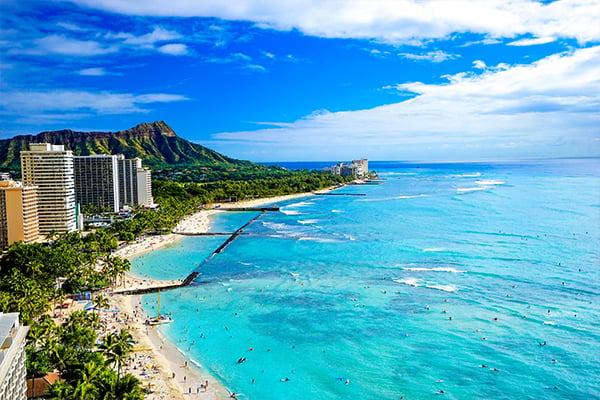 The birthplace of surf isn’t too friendly to snakes, for example. And this tropical paradise has been used as a stand-in for both the moon and the world’s most dangerous theme park.

Read on for just a small sampling of interesting facts about Hawaii. 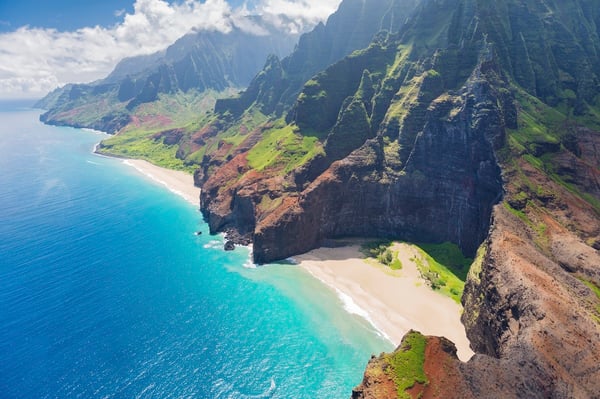 Polynesian explorers navigated by the stars to the distant shores of Hawaii about 1,500 years ago. The 2,000 mile journey was a one-way trip, and the people who took it went on to create one of the most interesting cultures in the world. Modern Hawaii is built on this history, as well as the American, European, and Japanese influences that followed. 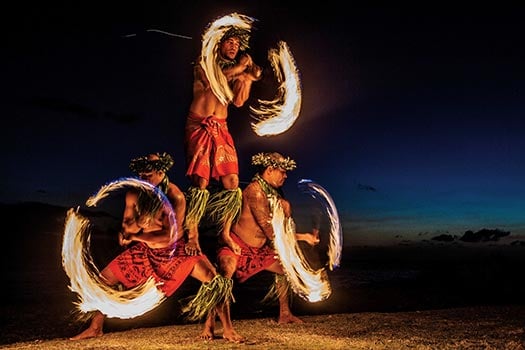 Millions of people visit Hawaii each year. For Americans, it’s paradise close to home that doesn’t require a passport. What’s not to love? Here are some interesting Hawaii facts for vacationers eager to know everything they can about the Aloha State.

Fun Facts About the Islands 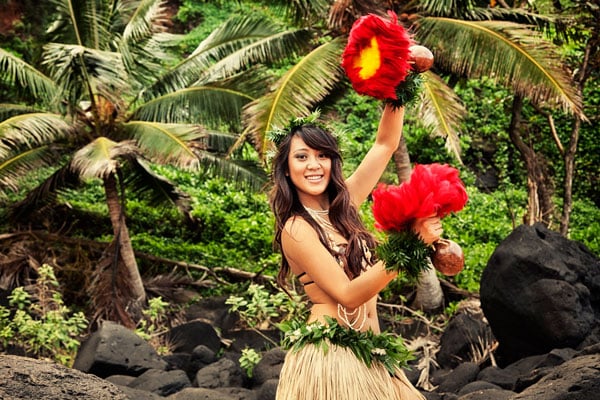 Some of Hawaii’s interesting facts can’t be categorized as anything but fun. Quirky, interesting, charming, and unique, Hawaii is truly full of fun facts.

Enjoy a Hawaii Vacation with YMT!

If these interesting Hawaii facts intrigue you, you should visit the islands with YMT Vacations. Drink some homegrown coffee, ship your grandkid a coconut, and sleep easy knowing that there are neither snakes nor hamsters within thousands of miles.

Our island-hopping Hawaiian land and cruise tours are a great way to experience the islands. Call your travel consultant or YMT Vacations at 1-888-756-9072 to book today!