6 Best Things to Do in London 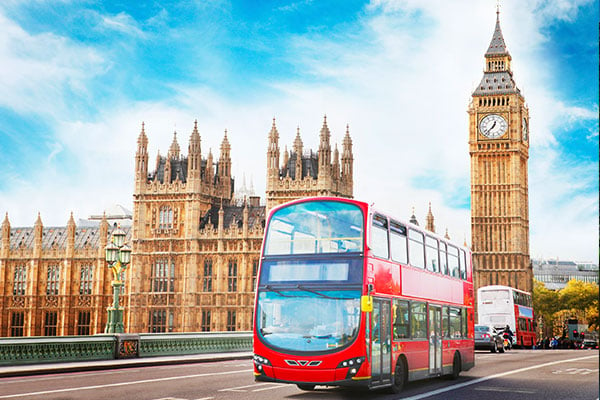 London has always held a strong allure for visitors. For centuries its sophistication, wealth, beauty, and exciting culture have attracted travelers to its wide, tree lined streets.

Today, it is one of the top three most popular vacation destinations in the world. Each year, over 20 million visitors flock to its famous sites such as the Tower of London, Buckingham Palace, and the London Eye. It can seem overwhelming, but don’t be intimidated by how much there is to do in this bustling capital city.

We’ve narrowed it down to just five of the top things to do in London:

1. Take a Ride on the London Eye

The London Eye is a 443-foot-tall observation wheel found on the South Bank of the River Thames.

One of the tallest Ferris wheels in the world, it provides breathtaking panoramic views of the city from 32 sealed passenger capsules. It is Britain’s most popular paid attractions, with nearly 4 million riders a year. Taking a ride on the London Eye is one of the most fun things to do in London.

2. Discover the Secrets of the Tower of London 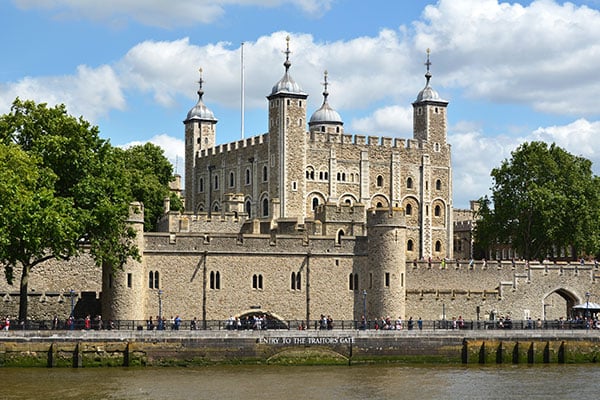 London’s most iconic castle has been a symbol of Britain’s wealth and power for over 1,000 years. This fortress on the Thames still holds many of the nation’s most thrilling secrets.

The Tower of London, a UNESCO World Heritage Site, was built by William the Conqueror in the 1070s as a way to show his might. The tallest building in the city at the time, it showed potential enemies just how powerful and rich their new monarch was.

Today, the Tower is home to the Crown Jewels, the highly symbolic (and pricey!) objects used since 1661 to crown sovereigns of England. The Tower also houses an armory, the Royal Menagerie sculpture garden, the Bloody Tower, and many more rotating and permanent exhibitions.

3. Check the Time at Big Ben 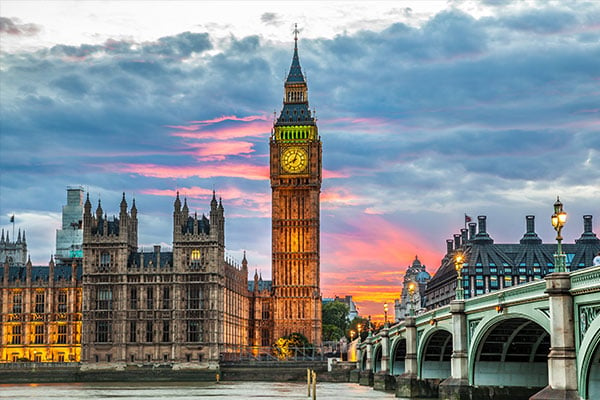 The clock tower found above London’s Houses of Parliament is one of the city’s most recognizable landmarks. The neo-Gothic tower was built in the 1850s to house the world’s largest and most accurate chiming clock, known as Big Ben. It stands 315-feet-tall and is such a famous symbol that it features prominently in countless London-set films.

This UNESCO World Heritage Site is undergoing significant renovations, and remains closed to the public until 2021. The surrounding attractions are still open, however, or you can take a guided tour to learn about Big Ben from ground level.

4. Take Time to Reflect from the Pews of Westminster Abbey 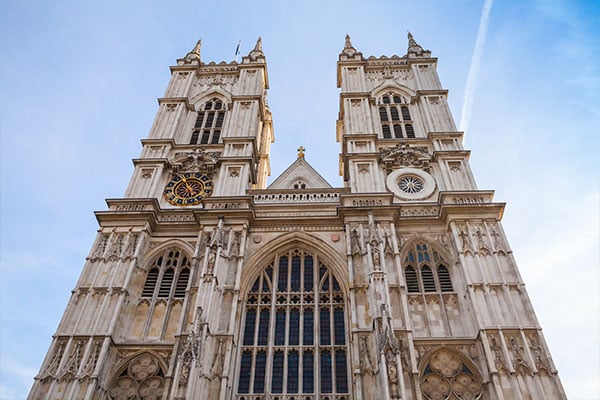 One of the greatest churches in the world, the Gothic-style Westminster Abbey has played a vital role in many beloved traditions that have come to define the British Monarchy.

A visit here is one of the best free things to do in London. Westminster Abbey was built in the 10th century, and has been the coronation site of all English and British monarchs since William the Conqueror in 1066. It has seen 16 royal weddings, including Prince William and Kate Middleton in 2011. More than 3,000 prominent British citizens are buried at Westminster.

More than one million people visit every year. It is open for guided tours, for daily or Sunday Services, or simply to walk around and marvel at the history and beauty of England’s most important house of worship. 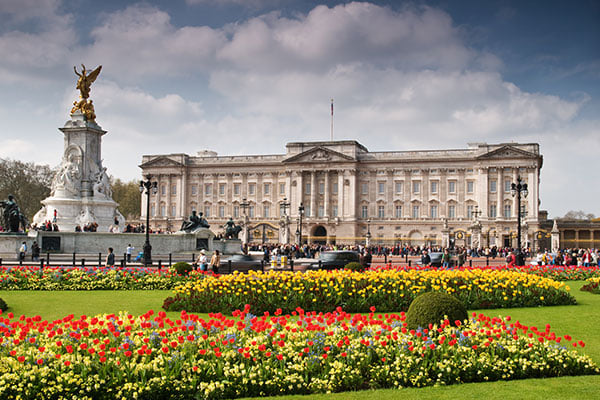 The official London residence of Her Majesty the Queen, Buckingham Palace is an essential part of the image of the British royal family. This is where grand state occasions take place, including meetings with foreign Heads of State and granting of knighthood and other titles.

Buckingham is where royal hospitality is at its best. You will know the Queen is in residence if the Union Jack flag is flying.

Originally known as Buckingham House, the palace was built in 1703 and acquired by the royal family in 1761. The palace has 775 rooms, and the largest private garden in London. Guests are able to tour the State Rooms of Buckingham palace for 10 weeks each summer, and during selected dates at other times during the year.

6. Discover Millions of Years of Human History and Culture at the British Museum 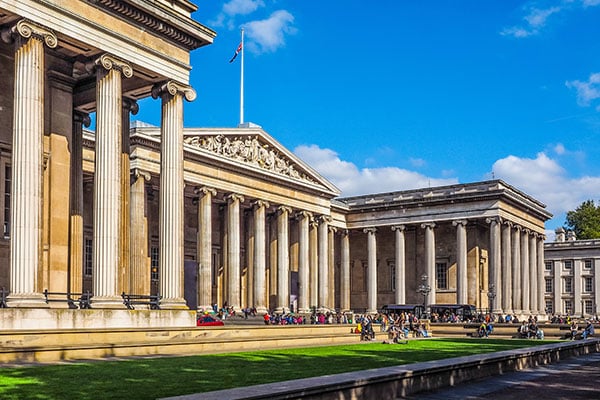 This sprawling museum in the West End houses one of the finest collections of artifacts in the world.

Established in 1753, the British Museum today contains more than 8 million artifacts from around the world. Its famed collection of more than 100,000 pieces of Egyptian antiquity includes the legendary Rosetta Stone, the museum’s most popular exhibit. It also has a tremendous collection of pieces from Ancient Greece and Rome, the Aztec empire, medieval Africa, and countless other world cultures.

Wear your most comfortable shoes the day you come to the British Museum, because there is plenty of ground to cover and a number of exhibits you won’t want to miss.

See London Yourself on a Tour with YMT Vacations

The capital of England was considered the cultural capital of the western world during the peak of the British empire, and when you take a tour with YMT Vacations, you’ll see that it still holds the crown!

Visit London on our Essential Britain or Majestic London & Paris tours. There are unlimited exciting things to do in London, but you have to get there first.