8 Countries Where English Speakers Can Easily Travel Around 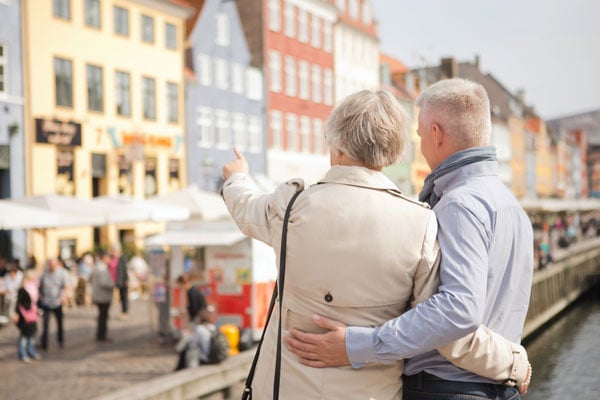 Technology has changed the way people travel today compared to even ten years ago. For example, travelers now have access to mobile maps, translation apps, and cultural information with just a few taps. English has also become the universal language for many industries and has definitely been embraced by the tourism sector.

Americans are no longer limited to travels to Canada, the UK, and Australia in order to feel comfortable with the local language, as the list of English-speaking countries continues to grow. There are plenty of English-speaking European countries to explore with ease, as well as surprising destinations in Asia. Here are 8 countries where English speakers can easily travel around – some of which are part of YMT Vacations guided tours!

Technology has made the world smaller than ever, which is great for English-speaking tourists. As the tourism sectors continue to grow, English is becoming the “go to” language. If you are still slightly intimidated by the notion of traveling to a foreign country on your own, guided tours are one of the best options for you. YMT Vacations offers tours throughout the world that will give you the pleasures of travel, without the stress of having to navigate a foreign country on your own.