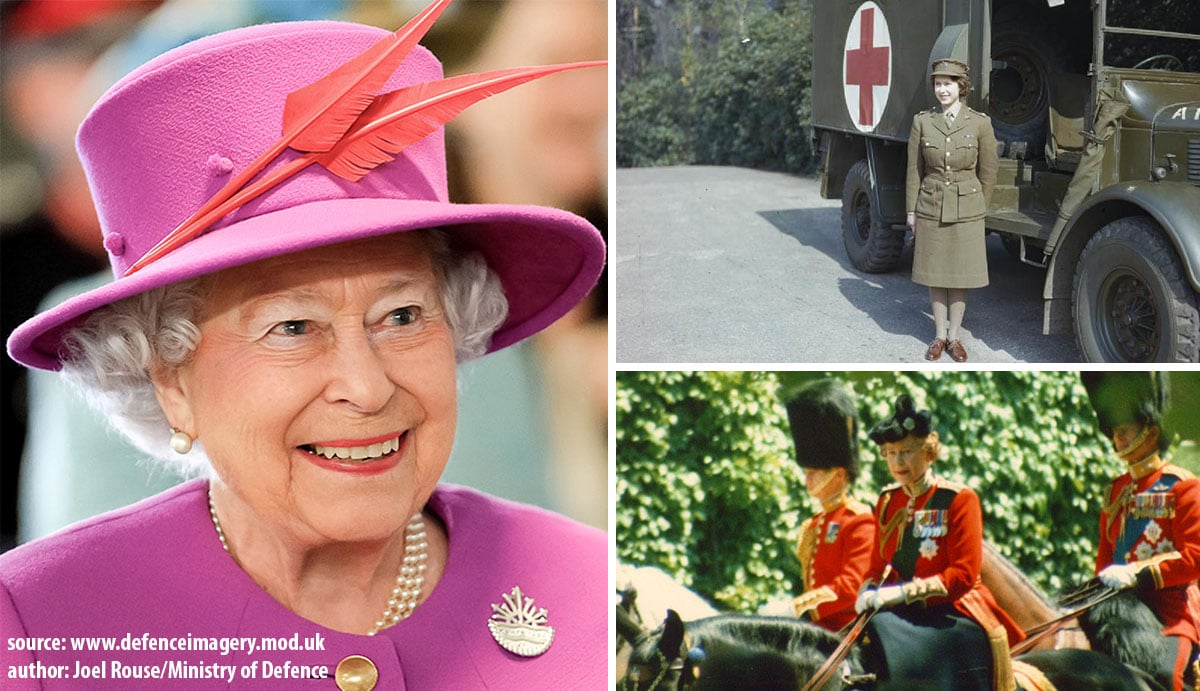 The British monarchy is in the middle of a hot streak. The princes have turned out quite nicely—handsome young men who inherited their mother’s love for good deeds and settled down with lovely women. The family’s been remarkably scandal-free—appearing in the news only to dedicate African orphanages or to graciously deflect compliments about Kate’s hair. Add to that the success of Netflix’s The Crown, E!’s The Royals, the upcoming marriage of Harry, and the relative quiet of the dreaded former in-law Fergie, and you would be safe in saying that the royal family is enjoying a true renaissance.

And who but the queen can be credited with the family’s success? The matriarch—our favorite royal and the birthday girl herself, Elizabeth II. England’s longest reigning monarch turns 92 this Saturday, and to celebrate, here are ten facts you might not know about her:

Queen Elizabeth is a true original and an inspiring, feisty, strong figurehead for the citizens of both Great Britain and the world. We are thrilled to offer tours through England as well as her beloved Scotland on YMT Vacations’ 10-day Best of England Tour, 10-day Sights of Scotland Tour or a combination of both in our 18-day epic Best of England & Sights of Scotland Tour! To make your reservation, call your travel agent or YMT Vacations at 1-888-756-9072.