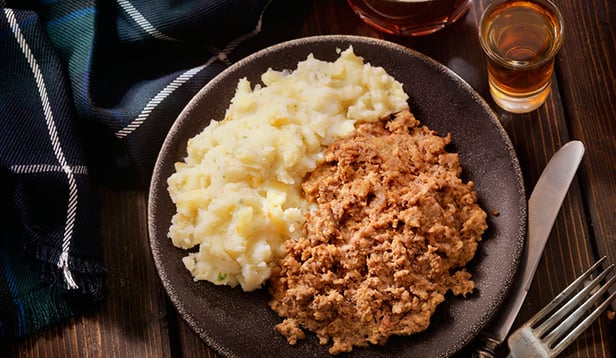 So you’re headed to the United Kingdom! In your hurry to see the sites of London and the landscapes of the Emerald Isle, treat yourself to a bit of time exploring the small country of Scotland as well. Chock-full of culture, scenery and history, Scotland is a favorite for fall and a must for every traveler’s bucket list. Wander through countryside straight out of a romance novel or along the cobbled streets of regal cities, in the shadow of towering castles and along waters where mythic legends are born. Here are our tips on what to do, what to know and how to make the most of your time in Scotland:

Make your plans to visit this fascinating land on YMT Vacations’ Sights of Scotland Tour. This 10-day itinerary takes you from Edinburgh to the Scottish Highlands, Loch Ness to the Isle of Skye. You’ll also visit Argyll and Glasgow on this fully-escorted tour