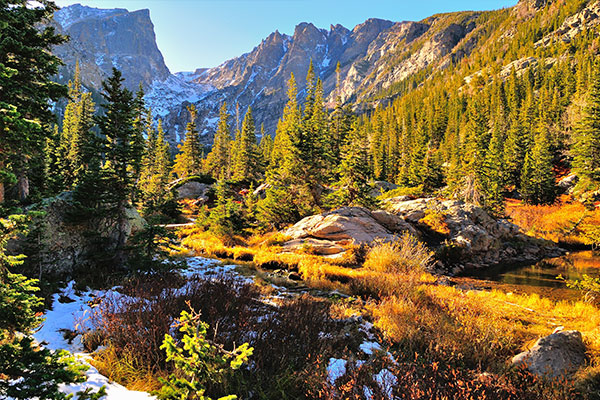 The Rocky Mountains span all the way from northern British Columbia in Canada to northern New Mexico in the United States. They offer breathtaking landscapes and vistas dotted with snow-capped mountain peaks, rivers and lakes, trails, and abundant wildlife.

Each year, millions of visitors flock to the Rockies to experience the majestic beauty of nature and explore the vast trails, rivers, alpine forests, and lakes.

Best Places to Travel for Your First Trip in 2021 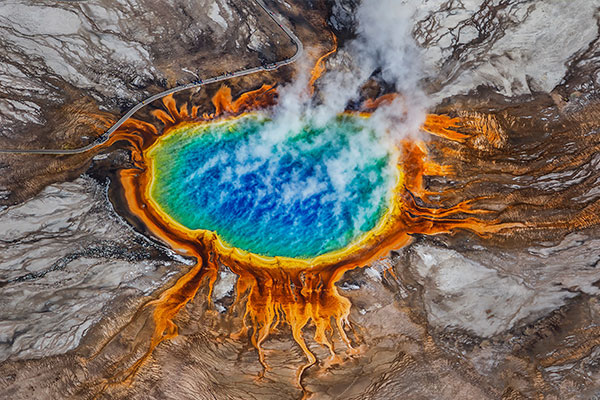 2021 is just around the corner, and now is the perfect time to begin making your future travel plans.

From scenic national parks to world-class cities and tropical paradises, we have curated the top destinations in the United States to consider for your first trip in 2021.

Jekyll Island is renowned for its gorgeous beaches and spectacular year-round weather. Located off the coast of Georgia, it is part of the popular Golden Isles, which include St. Simons Island, Sea Island, and Little St. Simons Island.

How Many Days Should You Spend at Each National Park 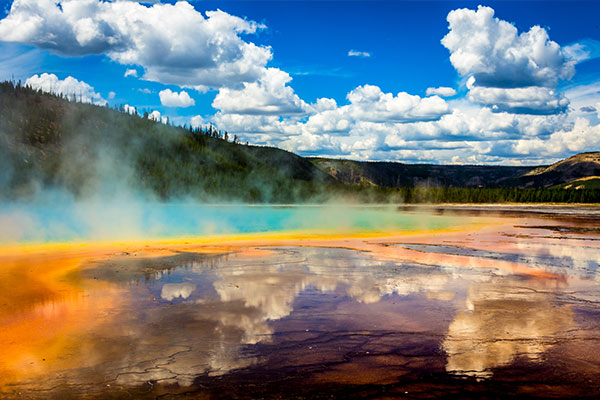 The sheer size and overall breadth of our beautiful national parks make it nearly impossible to see and do everything, especially if you are on a tight schedule. It is easy to quickly become overwhelmed when trying to plan an itinerary, which is why a guided tour is one of the best ways to ensure you see the highlights.

If it is your first visit to the park, there are important attractions that you do not want to miss, whether that’s the Grand Prismatic Spring at Yellowstone or the Emerald Pools at Zion National Park.

Southern Rockies: Fun Things to Do in Colorado

The Southern Rockies of Colorado is one of the most scenic regions of America. Beautiful, colorful, and full of surprises, this area of Colorado is the perfect place to go to get away from it all.

Blessed with abundant sunshine and a highly varied landscape, the Southern Rockies beckon visitors outside. There are abundant activities to enjoy, but where are the best places? Where can you have the most fun? Well, we have a few pretty good answers.

Read on to learn more about the must-see sites near Colorado’s Southern Rockies!

Maine’s just not like other places. This corner piece of the American puzzle takes pride in doing things its own way.

From its magnificent cuisine to its fascinating history to its obsession with L.L. Bean (more on that later), Maine has always forged its own path. That independent spirit extends to language, as well. Mainers are well known for their colorful vocabulary, spoken slowly with a strong accent and a mischievous sparkle in the eye.

4 Things to Know Before Your Route 66 Vacation 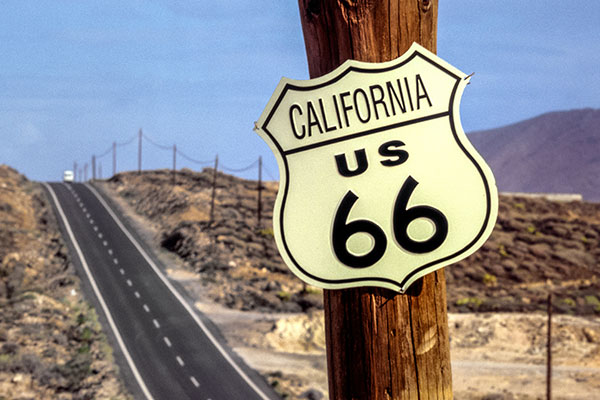 Affectionately known as “The Mother Road,” Route 66 is a popular tourist destination. People are eager to “get their kicks on Route 66” and experience a simpler time.

Established in 1926 as a transcontinental highway, Route 66 served as the main route for families migrating west during the Great Depression and Dust Bowl. Later, the road transported families eager to see the Grand Canyon and visit Disneyland. As the road’s popularity grew, so did the number of attractions, diners, gas stations, and motels that sprang up along the route.

In the 1950s, the Interstate Highway System was introduced and Route 66 began to lose its relevance as a main road to the west. However, many vacationers still wanted to experience Route 66 and its quirky Americana attractions, so the road gained a new life thanks to tourism. Today, Route 66 retains its quaint charm and remains a popular tourist destination where there are plenty of “kicks” to be had.

10 Best Things to Do In Charleston, SC 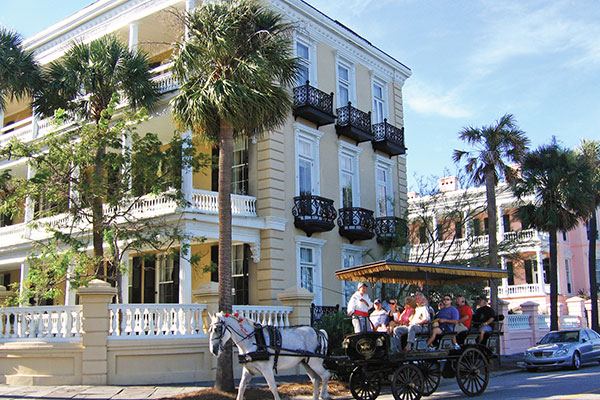 When people imagine Southern charm, Charleston, South Carolina is often the first place that comes to mind. The city on Charleston Harbor was founded in 1670, and still retains much of its historical appeal. Cobblestone streets, colonial architecture, and centuries-old military memorabilia are trademarks of the city. Gracefully drooping willow trees and vibrant flowers are found throughout Charleston. Delicious low-country cuisine is plentiful and at its most tasty here in its birthplace.

Charleston is friendly, welcoming, and full of incredible places to go, things to see, and experiences to enjoy.

Grand Hotel: 12 Facts and Things You May Not Know 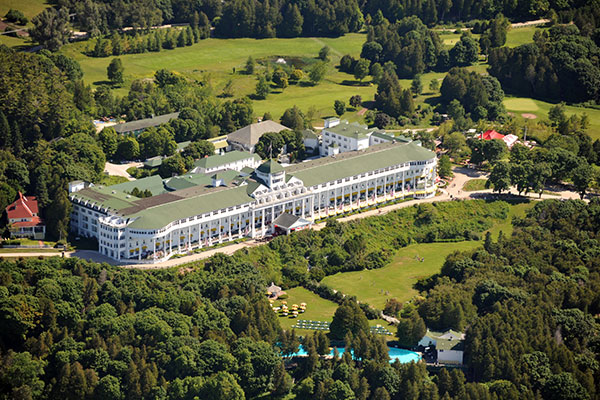 Nicknamed “The Jewel of the Great Lakes,” compact Mackinac Island in northern Michigan is unlike anywhere else in the world.

Cars are not allowed on the island, so the moment you step off the ferry you are transported back to a more graceful era. Nowhere is this bygone gentility more strongly felt than at Grand Hotel, an island institution since 1887.

One of America’s finest historic hotels is most often reached by horse-drawn carriage, but that’s only the start of what makes it special.

Things to See on the Blue Ridge Parkway

The Blue Ridge Parkway has some of the best views in the eastern United States. You will enjoy incredible mountain vistas, idyllic valleys, thundering waterfalls, and more as you travel through Virginia and North Carolina along this wonderful winding road.

A mecca for nature lovers, it has a diversity of animal and plant life including over 100 different types of trees.

In addition, it is peppered with culturally and historically significant sites. You can see evidence of the Native Cherokee People, bootleggers, moonshiners, and musicians all along the route.