Vietnam is fast becoming one of the most appealing destinations in all of Southeast Asia. It’s blessed with a huge variety of stunning natural beauty, as well as incredible cultural accomplishments. You’ll see an expansive coastline, pleasant beaches, countless rivers, thick forests, stunning Buddhist pagodas, and bustling cities. It is also home to eight UNESCO World Heritage Sites, and a varied and delicious culinary scene.

One of the main reasons so many travelers have Japan at the top of their bucket list is for the tiny island nation’s one-of-a-kind culture. Japan kept itself isolated from the rest of the world for centuries under their isolation policy of Sakoku, finally emerging in the mid-1800s with an utterly unique identity, free of the Western influence that had already seeped into many parts of Asia. Japan has changed drastically in the more than a century since the end of Sakoku, and while it has certainly been influenced by the rest of the world in that time, it has maintained the majority of its still strong cultural identity.

How the Panama Canal was Built

The Panama Canal is one of the world’s most important, not to mention impressive, engineering marvels. Once considered nothing more than an impossible dream by kings and explorers alike, this on-land shortcut across 50 miles of Central American jungle connects the Pacific and Atlantic Oceans, saving ships multiple days in transit around South America. 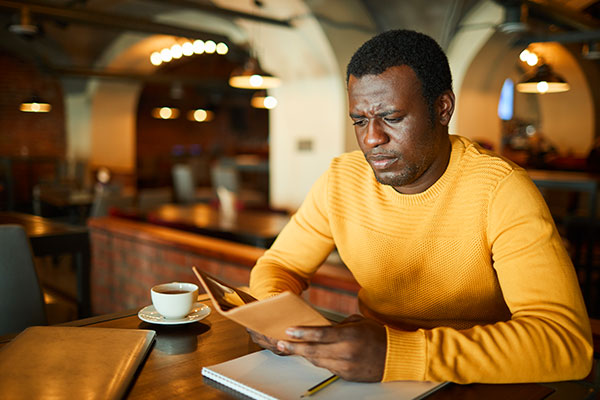 Spain is the second most visited country in the world. It is a diverse nation made up of 17 regions, each with its own culture and traditions. To fully appreciate the local culture, it is a good idea for travelers to familiarize themselves with Spanish customs. 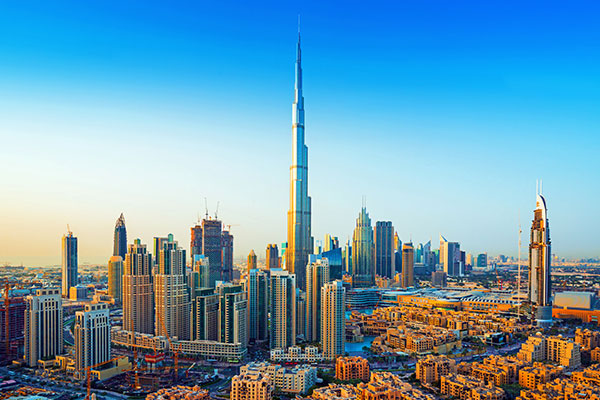 The Burj Khalifa was designed to impress. A record-breaking feat of engineering, it stands at 830 meters, over half a mile, high above the United Arab Emirates’ city of Dubai. It took five years and over $1.5 billion to construct the tallest building in Dubai and the world, and as you can imagine, it contains more than its fair share of interesting facts.

8 Countries Where English Speakers Can Easily Travel Around

Technology has changed the way people travel today compared to even ten years ago. For example, travelers now have access to mobile maps, translation apps, and cultural information with just a few taps. English has also become the universal language for many industries and has definitely been embraced by the tourism sector.

10 Tips for Enjoying the French Concession--Shanghai's Most Charming Neighborhood

In a city of 20 million, there is always noise. The commotion never stops—the rumble of traffic, the familiar din of the metro line, the early morning staccato of jackhammers. But beyond the cacophony and bright lights there is another Shanghai—the Former French Concession.

When China lost the Opium Wars in 1842, it was forced to open itself to foreign trade, and to cede portions of its cities to colonial powers including the United States, Japan, and various European countries. Shanghai sacrificed much of its territory in a series of concessions where swaths of the city were leased, occupied and governed by these foreign governments. The occupying government’s citizens were given the right to freely inhabit, trade, and travel in these concessions—in some cases Chinese citizens were no longer welcome—making the areas effectively little slices of that foreign country, inserted in the middle of Chinese cities.

How To Pack For Your Asia Vacation 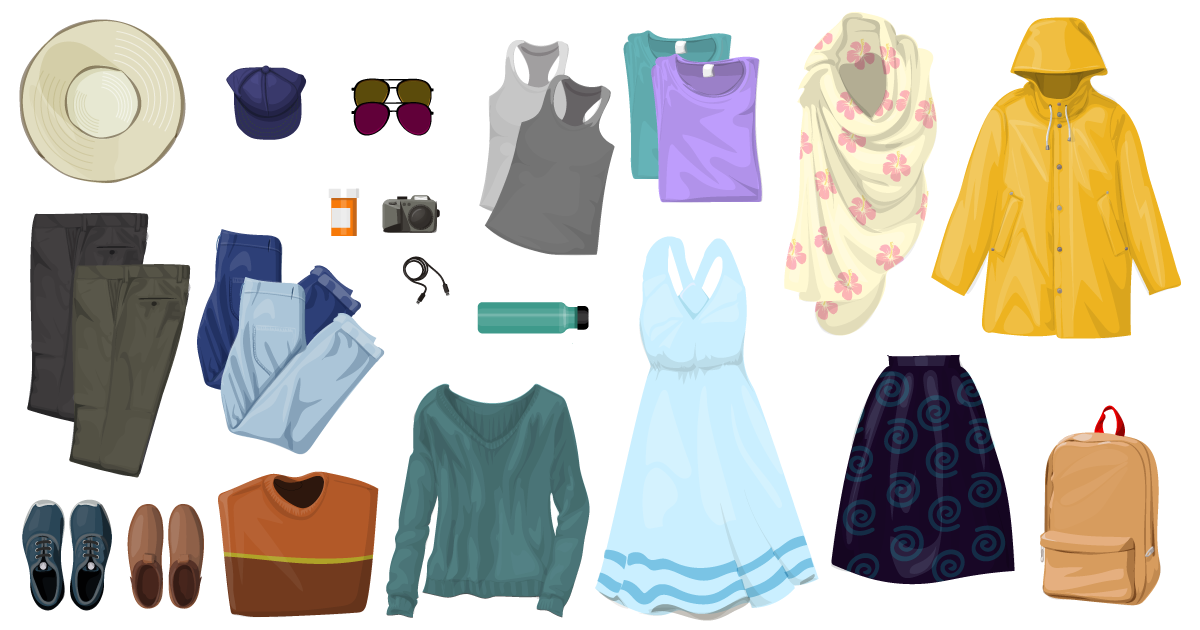 A trip to Asia will immerse you in cultures and traditions that may be unfamiliar and exotic. The sights and sounds will captivate your attention as you visit vibrant and colorful markets, people-watch as locals go about their daily business, admire the serenity of temple grounds, and marvel at opulent palace grounds.

Before embarking on your tour, be sure to set aside time for learning about the history of the places you’ll be visiting. Another area to look into is the weather at your destination in order to ensure you pack for maximum comfort on your escorted tour. The weather across the region varies from country to country, but depending on when you visit, humidity in the region may be unlike anything you have experienced before.

To properly prepare for your trip, here are essential items to pack for your vacation to Asia:

8 UNESCO World Heritage Sites to Put on Your Bucket List 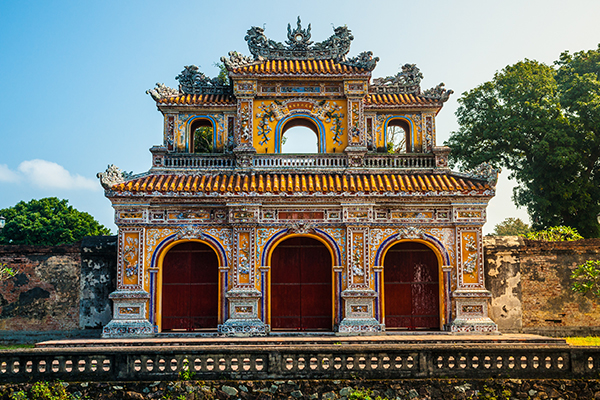 With so many things to see and do in the world how do you determine where you’ll go next? To help make your travel plans easier, we suggest you look to UNESCO, or the United Nations Educational, Scientific and Cultural Organization. Each year this organization identifies World Heritage sites—buildings and archeological sites, natural wonders and national parks— chosen for their outstanding value to humanity. From the Great Pyramid of Giza to the Sydney Opera House, each of the now 1,073 UNESCO sites on the World Heritage list are a rare privilege to explore. Here are just a few of the ones you can add to your travel bucket list:

8 Top Tips for Your First Trip to Southeast Asia

With ancient temples, ultra-modern cities and glorious beaches, Southeast Asia is home to some of the world’s richest cultures. With so much to see and do in this fast-paced region, how do you decide? What do you need to know to stay safe and make the most of your time? Here are some tips and recommendations to help you plan, pack for, and maximize your enjoyment on your first journey to Southeast Asia: