The snow has melted and blooms now carpet the landscape in brilliant colors as Europe rolls out the welcome mat for travelers.

Spring is the ideal time to grab your passport and consider the best places to travel in Europe in the spring. March, April and May offer more than just pleasant weather and longer days for sightseeing—the shoulder season also brings more affordable airfares and accommodations.

Join the locals as they head outdoors to celebrate the season and visit five of our must-see places in Europe in spring. 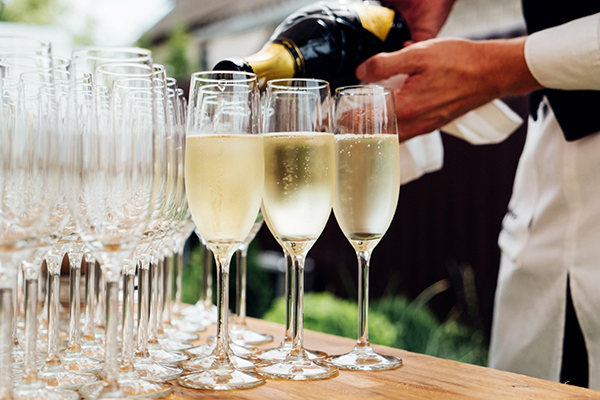 Tiny bubbles, and the perfect balance that wine connoisseurs call “finesse,” are signatures of champagne. They are why a bottle of champagne elevates an event into a celebration—and the reason champagne drinkers are happy to pay such a premium. 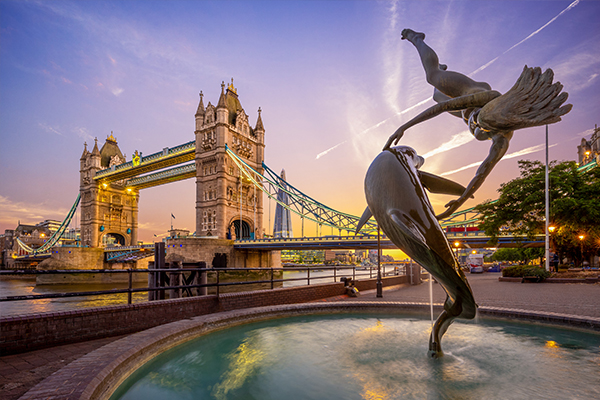 The capital cities of Europe feature some of the most picturesque scenery and architecture in the world. Historic sites, grand festivals, and local cuisine help shape the culture and identity of each city.

Italian Sayings and Phrases to Know

Ciao! Without even realizing it, you’ve probably long known at least one Italian word—hello. Italy is a bucket-list destination for many travel lovers, and it is easy to see why.

Boasting an enviable mixture of cosmopolitan cities and small villages, history and art, food and wine; Italy—with its sun-drenched piazzas and Tuscan hills—is one of the most popular places to visit in the world.

Unusual European Traditions You May Have Never Heard Of Before 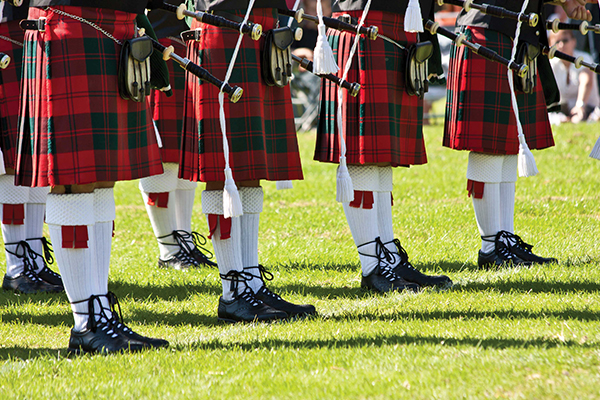 Traveling to new destinations around the world is a brilliant way to learn about new cultures and traditions. Think about your family or community and the traditions that help make them unique and special. Would your traditions seem strange to others?

As you traverse the globe, you will encounter traditions that may seem strange to you, but they are exactly what makes traveling such an adventure.

Things to Do While Traveling Through Ring of Kerry, Ireland 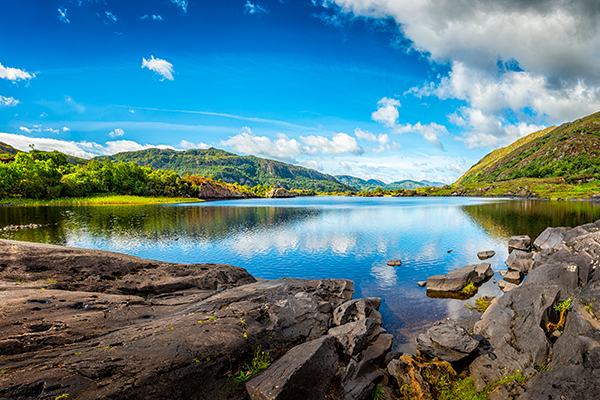 Driving the Ring of Kerry is as essential to an Irish vacation as enjoying a pint of Guinness down the pub. This 111-mile loop winds its way through much of the Emerald Isle’s best coastal scenery.

It meanders through Country Kerry’s the Iveragh Peninsula in Ireland’s rugged southwest. You will drive past lakes, castles, tiny villages, and ancient ruins—highlighting the brilliance of the tiny island in technicolor green.

4 Most Popular Wine Regions In Europe 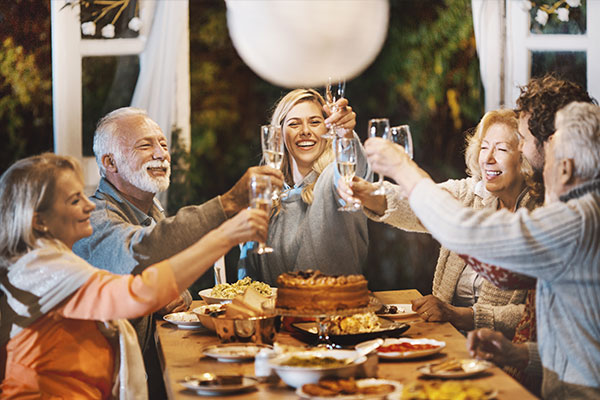 Some people say that wine in Europe is equivalent to water in America. Wine is a distinct part of European. In fact, it predates ancient Rome and Greece.

During your European travels, you will not only experience how art, history, and the sciences have influenced various regions of a country, but also observe first-hand how wine acts as an important part of life there.

Studies tout the benefits of wine in moderation. It has been shown that wine contains antioxidants, promotes longevity, and reduces the risks of certain diseases. What great reasons to raise a glass!

What to Pack for Italy

Italian summer weather is bellissimo, meaning beautiful: hot, sunny, and dry for the most part. The invigorating Mediterranean climate is ideal for traveling and sightseeing, but deciding what to pack for Italy can be challenging. The country has several microclimates, including mountainous regions and islands.

Whether visiting the Vatican in Rome or admiring Renaissance art in Florence, YMT has the essential packing list for your next visit to Italy.

The Most Scenic Rhine River Castles 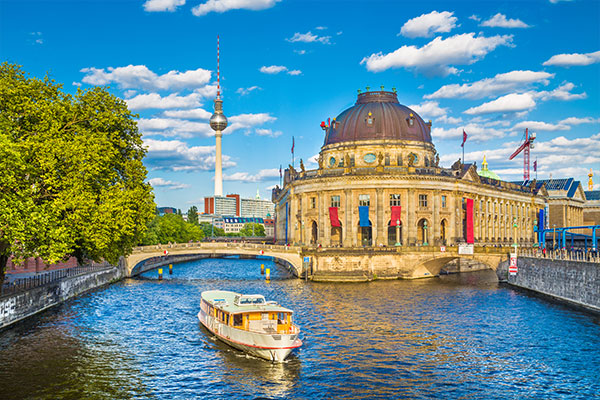 The Rhine links northern Europe and the Mediterranean. Cities, castles, and impenetrable fortresses were built in key sites along the Rhine’s banks. A new spectacular sight greets you around each bend of the river, which makes river cruising the best way to appreciate the stunning scenery of the Rhine.

The castles of the Middle Rhine Valley are some of the best in Europe. Many of them were built in the 12th-14th centuries, during the peak of the Middle Ages. Imposing, beautiful, and largely still intact, these castles are perfect examples of the fortified structures that defined Europe for so much of its history.

6 Best Things to Do in London

London has always held a strong allure for visitors. For centuries its sophistication, wealth, beauty, and exciting culture have attracted travelers to its wide, tree lined streets.

Today, it is one of the top three most popular vacation destinations in the world. Each year, over 20 million visitors flock to its famous sites such as the Tower of London, Buckingham Palace, and the London Eye. It can seem overwhelming, but don’t be intimidated by how much there is to do in this bustling capital city.

We’ve narrowed it down to just five of the top things to do in London: