Unusual European Traditions You May Have Never Heard Of Before 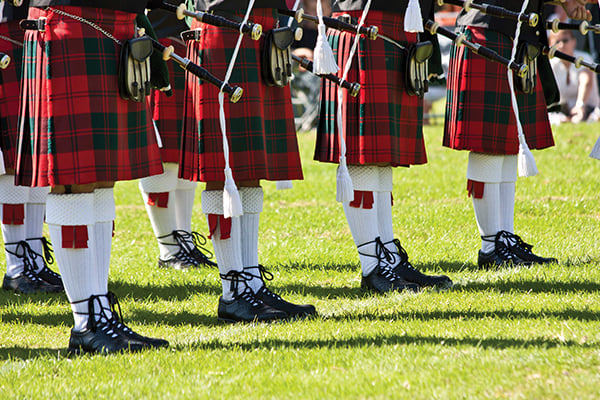 Traveling to new destinations around the world is a brilliant way to learn about new cultures and traditions. Think about your family or community and the traditions that help make them unique and special. Would your traditions seem strange to others?

As you traverse the globe, you will encounter traditions that may seem strange to you, but they are exactly what makes traveling such an adventure.

We sometimes think of certain, more popular countries for tourists to visit in Europe—the Great Britain, France, Spain, and Italy chief among them. However, Europe and its rich history and culture encompass so much more—from the grand architecture of Austria to Germany’s Christmas markets to the impressive art museums in the Netherlands.

Another important aspect of European culture is the festivals and traditions that go back centuries, and which help define a country and its people. Many of those centuries-old traditions are still celebrated today.

From the British Isles to central Europe, Italy, and northern European countries like Sweden, the different cultures of Europe and their customs and traditions offer fascinating opportunities to really get to know a country and its people.

1. Blackening of the Bride: Scotland 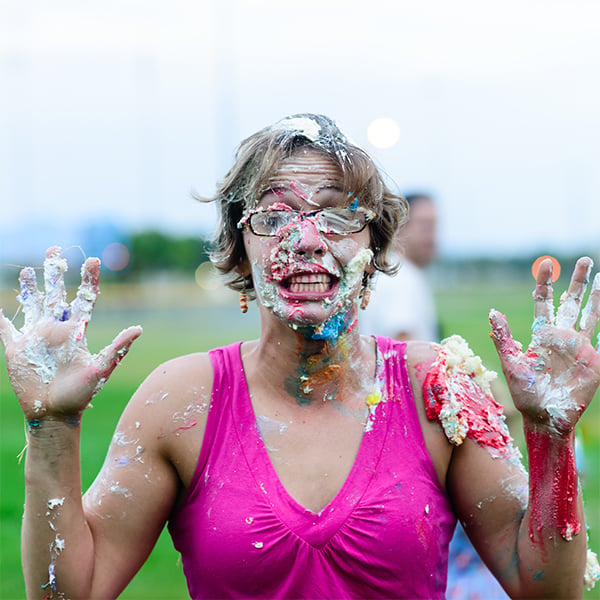 The name of this tradition conjures up all sorts of interesting thoughts and images. And in fact, it is what it sounds like.

In Scotland, the friends and family of the bride gather to cover her in an array of dirty and disgusting things. Mud, sauces, spoiled milk, and other gross items are used. The logical question is why. Why would anyone want to do this? The theory is that if the couple can withstand the associated ‘humiliation’ of the blackening, then they can make it through anything life may throw their way.

When you think of Tuscany, wine, olives, pasta, and the Tuscan sun usually come to mind. But an especially important tradition is flag throwing.

In medieval times, a guild’s flag was considered a symbol of purity, and therefore not allowed to touch the ground. From that came the tradition of flag throwing. Today, this tradition carries on during festivals in which young men and women perform acrobatic shows of tossing and catching flags in synchronicity—a dazzling, must-see display when in Tuscany!

What do you picture when you hear The Frog Dance? Hard to imagine, right?

The Frog Dance, or Små grodorna, is a Swedish tradition in which revelers break into song and dance around a maypole during midsummer celebrations. The melody of the song originated during the French Revolution and meant the Onion Song. The lyrics were changed over the years to talk about what body parts frogs do not have–namely ears and tails.

Today, the dance movements invoke those body parts frogs lack. It’s a great way to be merry and silly!

The Maypole is a staple of many European traditions and customs. A large wooden pole is erected, usually during summer celebrations and festivals, to be danced around.

In Austria, a little good-natured thievery accompanies this tradition, as inhabitants of one village attempt to steal a neighboring village’s maypole. As it’s all in good fun, local rules often say that guards can be coaxed away from the maypole and can’t use their hands to guard it. As you may imagine, this tradition also often includes a fair amount of schnapps and other adult beverages!

Knights, horses, and lances may suggest images of King Arthur’s England. But in Croatia, a famous battle was fought in 1715 which saw the knights of Sinj victorious over the more powerful Turkish army.

Since that victory, tradition dictates that only men born in Sinjska Krajina may participate in The Chivalric Tournament. Taking place each August, these knights ride at a full gallop on thundering horses and attempt to hit a small target with their lances. This European tradition offers showmanship, adrenaline, and excitement!

Planning Your Next European Tour

To experience the different traditions, customs, and cultures of Europe, join us on one of our guided tours to these fascinating destinations, including Ultimate Greece & Italy, Sights of Scotland, and our Norwegian Fjords cruise.

Learn the different European cultural practices that make this part of the world so charming and interesting. To learn more or to join a tour with YMT Vacations, call your travel agent or 1-888-756-9072.