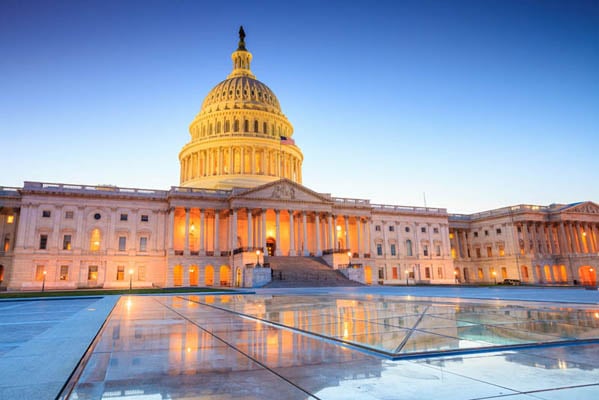 Washington D.C. offers many wonderful opportunities to learn about American history in fun and engaging ways. Visiting Washington D.C. monuments and memorials, as well as museums, is a great way to immerse yourself in this country’s past.

When planning your visit, you’ll want to schedule your days to ensure you don’t miss out on the various must-see places of interest. Check out our Washington D.C. visitors guide below, which lists the world-famous monuments, memorials, and museums you’ll want to have at the top of your itinerary.

The Washington D.C. monuments and memorials that you’ll want to prioritize on your trip include: 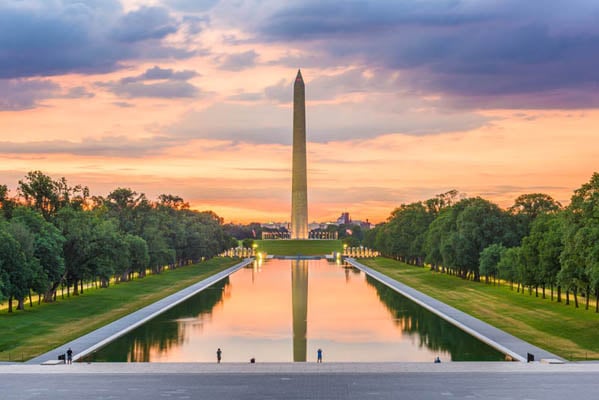 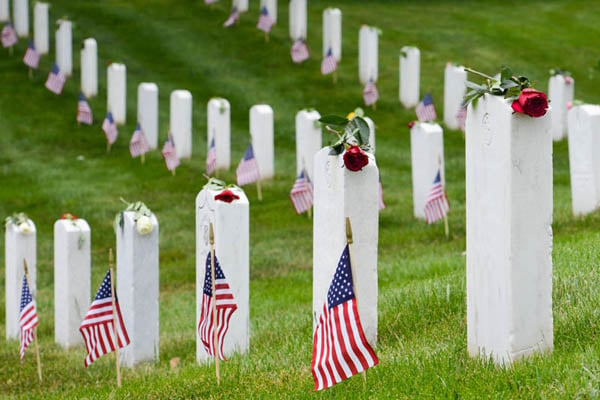 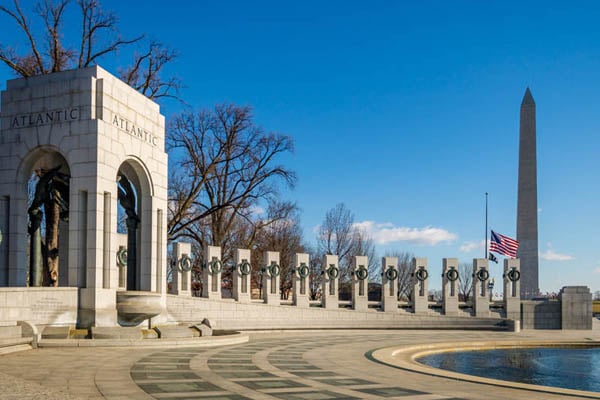 Washington D.C. has some of the greatest museums in the world. You’ll want to be sure to carve out time to visit the best museums in D.C. below: 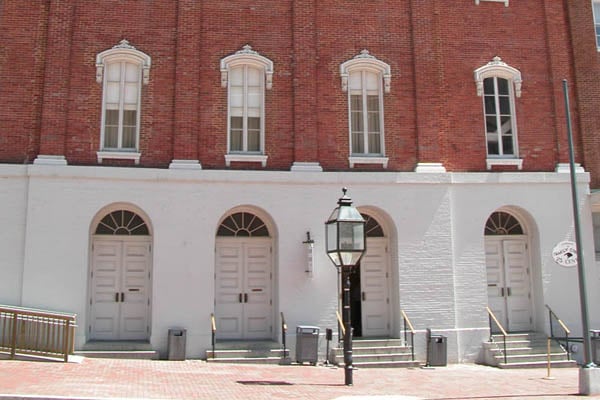 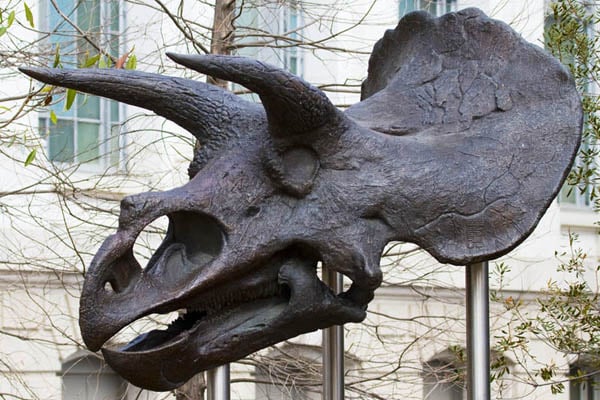 There are so many interesting and fun facts about Washington D.C. that we couldn’t possibly list them all here. Instead, we’ve rounded up a few of our favorite ones to get you excited about visiting this city.

To make the most of your visit to Washington D.C. and ensure you see all the top monuments, memorials, and museums, it’s highly recommended to book a guided tour. YMT’s Discover Washington D.C Tour is a 7-day guided tour that includes visits to the top sites in Washington D.C. plus free time to explore on your own. In addition to the sites listed here, you'll also see the National Mall, Vietnam Veterans Memorial, National Gallery of Art, and more. Skip the stress of planning the perfect trip and let us take care of the schedule for you!

Also, check out the several other USA tours we have available.