10 Ways to Travel In Comfort During Long Flights

There are more and more long-haul flight paths these days as airlines expand their coverage areas. On the plus side, this means travelers can get to their destinations quicker and with less hassle, but sitting on a plane for an extended period of time can definitely be a challenge. There are ways to travel in comfort during long flights that will allow you to enjoy the journey to your final destination. Follow these 10 tips below to deplane relaxed and ready to enjoy your vacation:

Passport Rules to Know For a Faster Renewal

When traveling abroad for work or pleasure, you will need a valid U.S. passport. According to USA.gov, the processing time for routine service takes about 4-6 weeks by mail or in person. That timeline may increase, however, based on the number of applications. Ensure you get a new passport in time for your next trip by following these rules for fast passport renewals without delay:

Finding affordable airfare these days can be a challenge, especially with many airlines charging additional fees for checked baggage. These fees can range from anywhere between $25 to $50 and are enough to leave the most excited travelers feeling blue since that money could go toward meals, excursions, and souvenirs while on vacation. If you are interested in keeping your travel costs down, here are seven ways to avoid paying these for airline baggage fees:

Travelers are typically allowed to bring one personal item and one carry-on bag onboard at no cost whether flying domestic or international. If you decide to forgo checked luggage altogether to save on baggage fees, or just want to make the most of your carry-on, there are some great ways to get everything you need on the plane with you! While you should be prepared for some trial and error, here are six tips for how to pack efficiently when using a carry-on:

The History of Hearst Castle 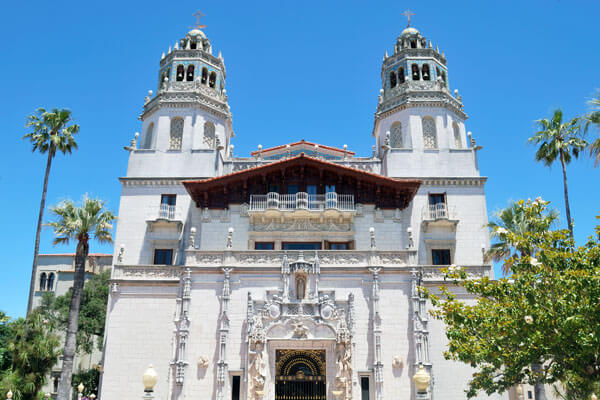 Hollywood royalty and the political elite of the 1920s and 1930s would arrive at Hearst Castle via the estate’s airstrip, or aboard the private Hearst-owned railcar that regularly made the journey from Los Angeles to the sprawling oceanside estate in San Simeon, California. From Clark Gable to Franklin Roosevelt, Winston Churchill to Charlie Chaplin, the politicians, movie stars, titans of industry, and other privileged guests of William Randolph Hearst were in awe of the jaw-dropping grandeur of the 90,000-square foot estate informally called “the ranch.”

10 Items You Should Never Pack in Your Checked Luggage

When packing your luggage for vacation, you’ll want to include appropriate attire and items that will make your travels comfortable. Packing the wrong things in your checked bag has the potential to turn a relaxing trip into a stressful experience. Once your suitcases are checked at the airport, you have minimal control over situations where it may get lost, broken, or roughed up by baggage handlers. However, you can prepare for these scenarios by making sure you never pack these 10 items into your checked luggage:

What to Pack For Alaska

Alaskan vacation packages are a great way to explore all that our 49th state has to offer. Many guided options even allow you to take a combined land and cruise tour so you can get the full tourist experience. When participating in Alaskan tours, you will need to prepare for all types of weather because it is common to have sunny skies, rain, and wind all within the course of one day, regardless of the season. Your packing list for an Alaskan cruise will require layers so you can put them on or take them off to match the changing weather. Here is a list of items to pack for your Alaskan tour:

What to Do if You Get Sick on Vacation 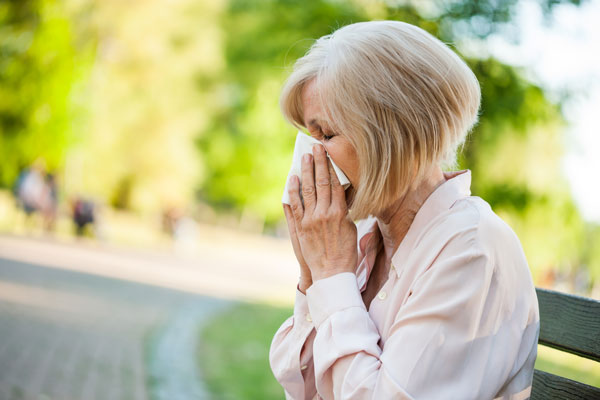 Getting sick while abroad is unpleasant and can be very frightening. After all, you are way from the comforts of home, unfamiliar with the local health-care system, and may face a communication barrier if English is not widely spoken. However, there are things you can do before leaving home, and while abroad to ease the stress if you get sick on vacation.

The Colorful Background of Murano Glass

Not far offshore from Venice is the island of Murano, Italy, home of some of history’s most famous and innovative glassmaking. Authentic Murano glass can be found in shops all over Venice. Murano glass is recognizable by its stunning quality, intricate craftsmanship, innovative designs, and unexpected bursts of color. Look for evidence of gold or silver, and for imperfect details. True Murano glass is hand-blown, so a few bubbles and asymmetry are just the proof to look out for!

New Airline Procedures That Could Affect Your 2019 Travel

Trends within the travel industry tend to impact long-established procedures. This can take shape in the form of stricter state and federal regulations, changes to security, and shifts in the way airlines manage their boarding process. As a traveler, you may be used to the way things work today but be prepared for these new procedures that could affect your 2019 travel:

Previous All posts Next